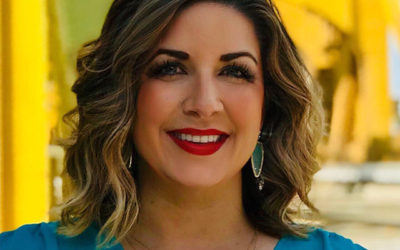 Since I’ve always believed an unwritten requirement for most jobs is “Griping, as needed or assigned,” I was surprised to learn from a recent national survey that almost 70 percent of employees in the western part of the country are “very satisfied” with how their companies have been responding to the Covid-19 pandemic. With another 26 percent saying they’re “somewhat satisfied,” that makes nearly 96 percent tickled pink or at least lavender-blush pink.

END_OF_DOCUMENT_TOKEN_TO_BE_REPLACED 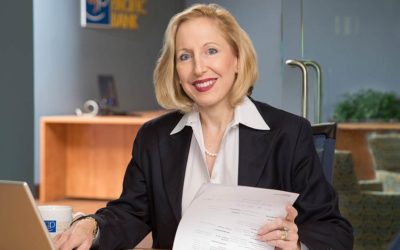 The unflappable Virginia Varela admits that she feels “a little as if were in a war zone and that I need to be at the helm.”

Varela’s ship is Golden Pacific Bank, where she’s been president and chief executive officer for seven years. The war zone she and her tram are navigating is the sea of shoals and icebergs caused by the corona virus, threatening the economic floatability of small businesses, which Golden Pacific specializes in.

END_OF_DOCUMENT_TOKEN_TO_BE_REPLACED

Even in the go-go jobs economy of California, and in particular the prolifically hiring Sacramento, many employees are still what I call Glummy Bears.

That’s according to a recent study conducted by Robert Half, the worldwide staffing firm. It reports 63 percent of company executives it surveyed said that “worker turnover has increased in the past three years, with lost productivity (29 percent), new hire training (26 percent), and recruiting (25 percent) being the costliest aspects when employees leave.”

END_OF_DOCUMENT_TOKEN_TO_BE_REPLACED

Axe Me No Questions

To commemorate the expected spring opening of an axe-throwing bar in the vibrant and, one’s tempted to add, cutting-edge midtown area of California’s capital, we set the mood with a legendary, anonymous poem:

END_OF_DOCUMENT_TOKEN_TO_BE_REPLACED

Satan is alive and has designed the in-store wayfinding system for IKEA.

Authorities say he also may have taken a crack at the following:

a. Suggesting routes on Google maps;

b. Writing the tiny disclaimers on two-page magazine ads for prescription-only medications (“Call your doctor if you never had eczema but wanted…

END_OF_DOCUMENT_TOKEN_TO_BE_REPLACED

Having lived through a few earthquakes, though never in any real danger (except for believing I was in real danger), I’ve been fascinated by California scientists’ declarations recently that they’ve found a way to detect an earthquake—as much as a few seconds before it hits. To me, this is not a serious improvement on…

END_OF_DOCUMENT_TOKEN_TO_BE_REPLACED

My market research consultant York Ray-Zee—please sound out her name and we’ll get along just fine—burst into my office a few moments ago, all “het’ up.” (“Het’ up” is an expression no one I know actually says, along with “’Sup?”)

END_OF_DOCUMENT_TOKEN_TO_BE_REPLACED 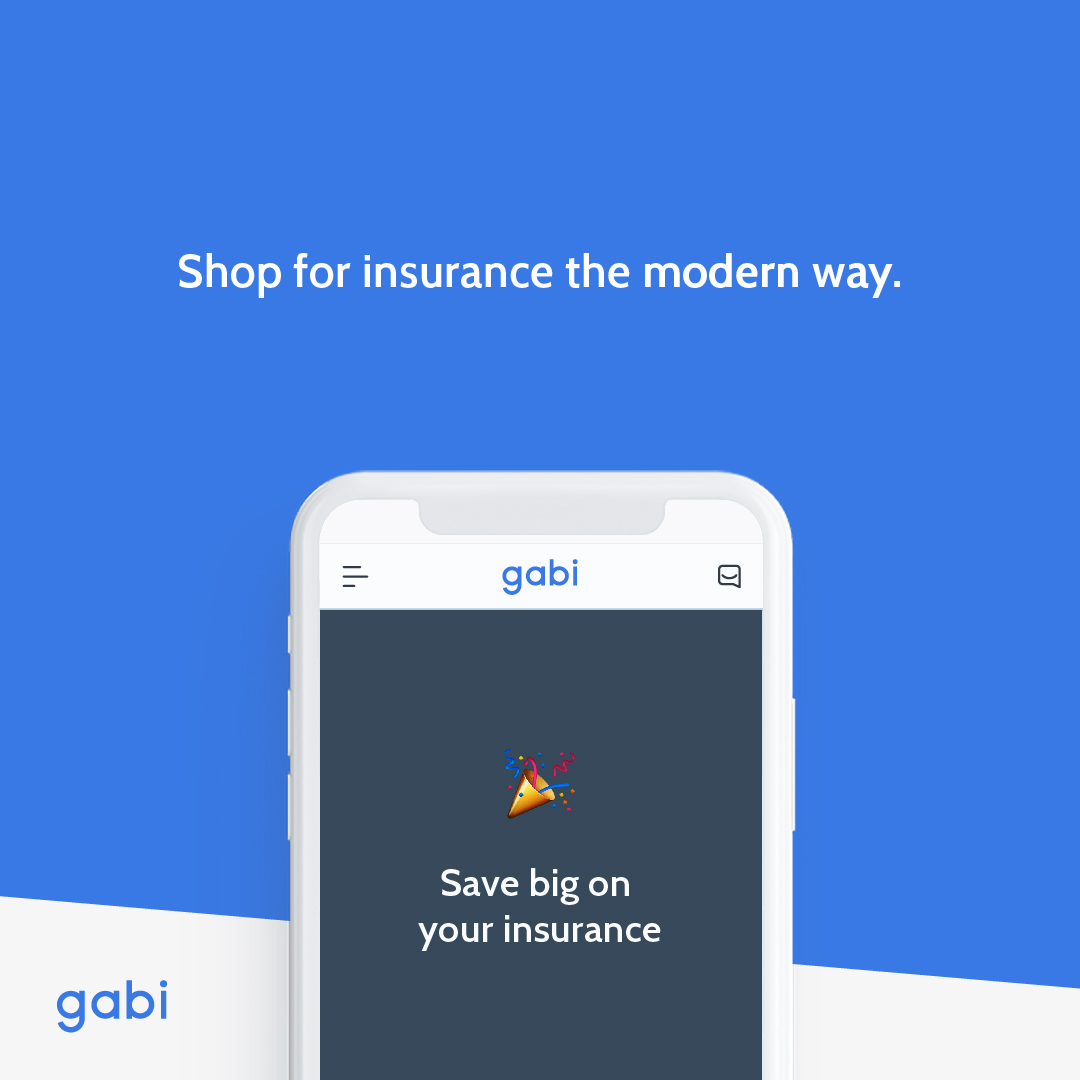