When neither the stars nor the signage aligned….

I misheard the word “catering” at the meeting of a nonprofit board I served on a few years ago. I thought that a fellow director asked, in relation to an upcoming event, “Ed, can you oversee the cratering?” I replied, a little too quickly, “Oh, I can always be counted on to crater when event-planning.”

Not realizing my gaffe was genuine, the other directors laughed and I’m sure the comment earned me some points for engaging in self-deprecating humor. That’s supposedly an attractive quality to have, as long as people recognize you’re kidding, not engaging in laser-accurate self-analysis. 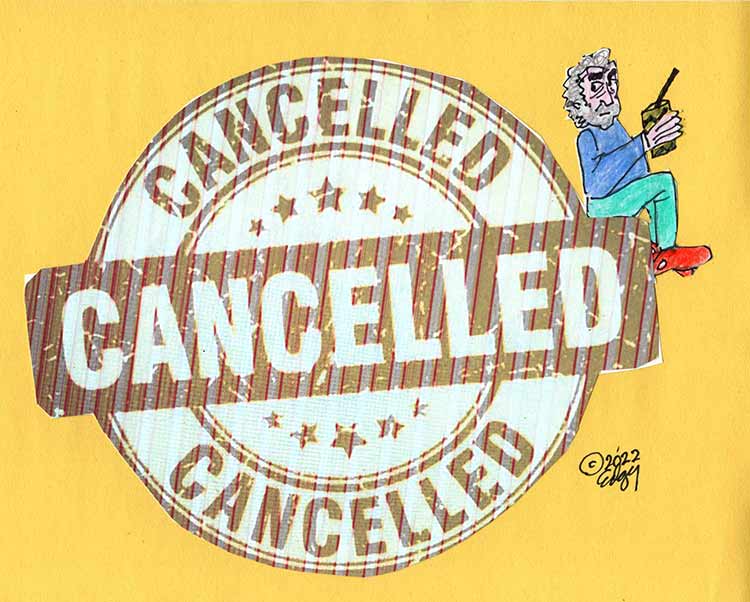 But the fact is, the very first time I was ever tasked with planning a major event, I not only cratered but also chasmed, crevassed arroyoed and abyssed.

In 1976, I’d just started my job as public information officer for the City of Sacramento—only the second one since its founding in 1854, I’ll have you know. This doesn’t mean that the person I succeeded had served in the role for 122 years, just that for its first several decades, the municipal government somehow got by without having a PIO (the job’s dashing acronym).

The city manager had volunteered to host the semi-annual meeting of the League of California Cities. This is the lobbying and research organization based in Sacramento that, just two years later, would predict that the state’s infamous Prop. 13 would be soundly defeated by voters.

It was a prediction (complete with White Paper, as I recall) that neglected to take into account how many of those voters had just paid off their homes after 30 years, only to receive property tax bills higher than their annual mortgage payments had been.

Adding insult to usury, the League borrowed me from the City to visit other California burgs and lecture their officials and managers on the right approach to take when Prop. 13 went down in flames (e.g., “Don’t gloat, just conduct business as usual”).

I climbed into a taxi at LAX and asked the driver to take me on a circuitous route I’d mapped out to let me ride through several cities on my way to Long Beach, where I was scheduled to meet with its city manager and staff. During the drive, I saw at least 1,000 lawn signs and billboards containing the singular message, YES ON 13. It passed by a landslide that year (1978), even though we’d told voters (not very effectively) that two-thirds of the savings would go to large property owners and corporations, as John Kenneth Galbraith had accurately forecasted.

Anyway while planning the League’s event, I appear to have suffered a bout of inertia. Never having planned an event, major or minor—and never having been nominated for an award called “Mister Details”—I failed or forgot to arrange for signage inside the convention center, the event venue, that would have indicated things like in which room you could attend  scintillating panel discussions on “Infill Development: Too Soon? Too Late?”, “Off-Street Parking: Too Soon? Too Late?” and “Annexation of Brown Fields as Urban Green Belts: Too Soon? Too Late?”

As for where lunch, happy hour and dinner would take place, I must have assumed people would simply follow the aroma of latex chicken, the clink of ice cubes and the clatter of dropped serving trays to the right rooms. I even forgot to order a number of convention-scaled coffee urns, whose contents are the main ingredient in keeping these interminable meetings going.

Meanwhile, the printed program for the event, which I’d done at the last possible minute, also had enough typos that I’m thinking it could have made Ralph Gorin, who invented Spellcheck in 1971, reconsider his vision, much less his career.

It would have had that effect on me, too, except for  (a) the city manager’s post-mortem bawled me out but did not outright can me and (b) he stated his intention to host another League of California Cities event in about six months and still have me put it together.

I asked what he’d like me to do differently next time and he said, “You might want to actually plan it.” Crater words were never spoken. 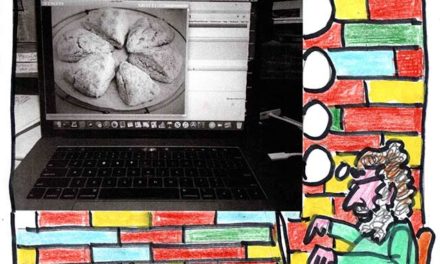 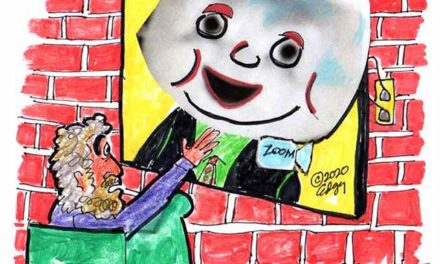 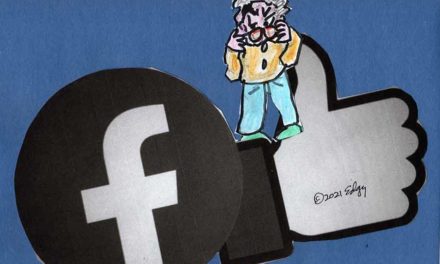