The Tyranny and Blessing of Executive Summaries

Including, at no extra charge, a short-cut to Homer’s “The Odyssey”

The best executive summary I ever presented got me tossed out of Professor George Betar’s English literature class at Cal State Long Beach many years ago. But in a good way.

We’d been instructed to read Homer’s “The Odyssey” before reporting to the first session of our class that fall. I was working nights as a reporter and while I most assuredly read the epic, I arrived in class grumpy from both a lack of sleep and my doubts about completing my bachelor’s degree in journalism since I already was in journalism (English and Theatre were my dual minors). But I knew it would please my folks to see me graduate, so when I was asked to summarize aloud the moral of “The Odyssey,” I declaimed in my best Shakespearean tone, “East is East/West is West/But home is best.” 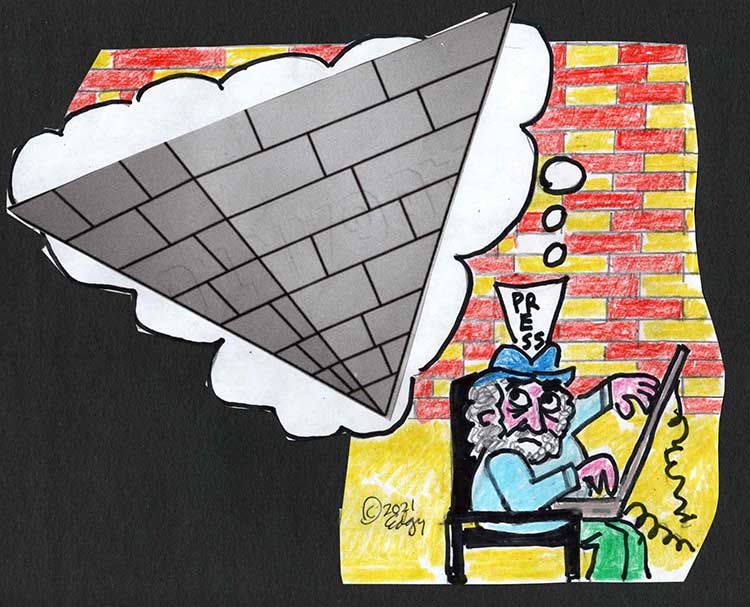 That’s when Dr. Betar said, as he puffed on his trademark panatela (you could smoke in class in those days, which was an incentive for me to go to college), “Exactly right. Get out of my class. You just got an ‘A’ for the semester.”

In the hall after class, I thanked him but said I’d really like to show up for the entire course. And he said that’d be all right, though added, “Okay, but I just gave you an out. You do know about not looking gift horses in the mouth, I presume?” Another reference to the Odyssey, of course. I immediately liked this guy and would end up befriending and writing about him in the ensuing years.

This is by way of introducing the concept of executive summaries: those semi-terse condensations of sometimes interminable memos, reports and study outcomes.

A question: If the executive summary is well written, why do we need the entire, tiresome document it encapsulates though pretends to preview?

This is perhaps akin to a question I’ve been asking for years about time-management seminars: If you can find the time to attend one, why do you need to go?

Newspaper reporters have been doing executive summaries for years, but not by that name.

A traditional news story is written in the “inverted pyramid” style: Think of an upside-down triangle, which would be at its heaviest on top then taper down until it reached its sharp point. In practical terms, it involves putting the most important part of a story at the beginning, then having what follows be supportive and expansive of that but not mandatory for comprehension.

Unlike what some assume, the technique wasn’t used because editors feared their readers would lose interest in the story as it went along. That’s always a possibility, natch—but the approach had more to do with a story’s ability to be trimmed for space reasons. Ergo, when less and less dire data flowed downward, a story could be from the bottom, making room for other stories on the page.

Most company reports, many legal briefs and certainly, a lot of contracts could benefit from a self-awareness among the writers and readers that, despite the occasional need for additional information, no one will really mind when a document, as they say in Hollywood, cuts to the chase. (In movies, that means to get films to their exciting climax before losing viewers in a morass of expository dialogue. I so hope the analogy of that example worked.)

For the 20 years my consulting services were in higher demand, one of my most consistent gigs was writing annual reports for companies and nonprofits. These were very enjoyable assignments because someone else had done the heavy lifting, like creating charts and bar graphs to depict how the organization did during its just-ended fiscal year. My job was to look at these sometimes exciting/sometimes sobering/sometimes cause-for-self-medicating figures and sum them up for what the private sector calls its shareholders and the public sector calls it stakeholders.

As a result, one year I started three separate reports, which I knew would not have crossover audiences, by quoting Charles Dickens: “As the author of ‘A Tale of Two Cities’ once wrote, ‘It was the best of times, it was the worst of times…’”

That seemed to cover most of the bases. In fact, even in its original context—introducing a novel about the horrors, a passionate romance and a supreme sacrifice before and during the French revolution—it just may be the best executive summary ever. Though I think “East is East” is still pretty cool. 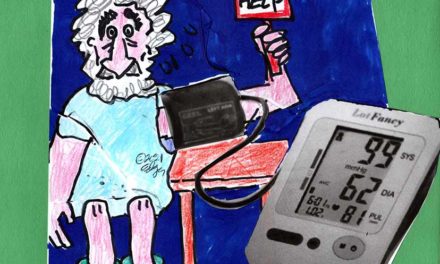 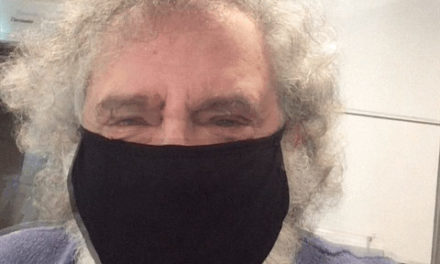 Oh-My-Aching Back To The Future: A Personal Diary 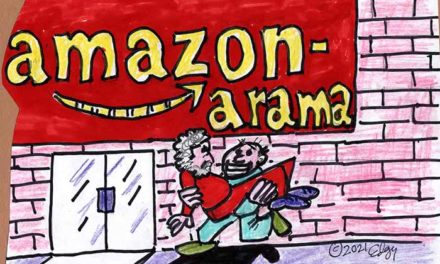 Amazon Goes All Brick-and-Mortar On Us