An uncensored look at free speech

Free speech is becoming a more situational concept than the non-existent free lunch. But both come with a complete set of baggage.

Let’s table the “free lunch” discussion and instead take Whoopi Goldberg’s holding forth on “The View.” It’s a well-named show, considering it rarely presents in any depth more than a single view, despite having a panel of five women who, one could assume, may have five different takes on current events. 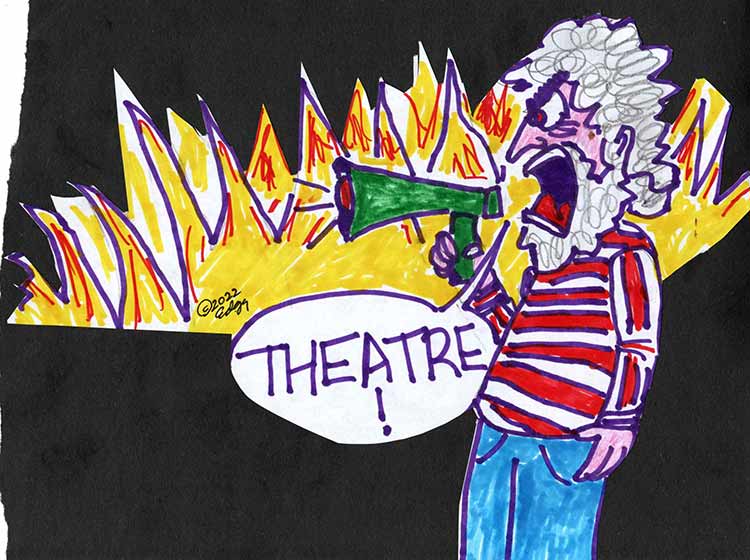 The hell, you say!

But no. Four are there to express the liberal side of things, with Goldberg, her eyeglasses pushed low on her nose to give the impression that what comes out of her mouth will have an earthy erudition, smugly summing things up before the final commercial break. The fifth panel member usually serves as the sacrificial Republican lamb of the month.

It’s a low-brow, transparently one-sided show posing as a scholarly exchange of ideas. But it does no harm—not even when Goldberg expresses her moronic opinion, as she did the other day, that Hitler’s obsession with eliminating millions of Jews wasn’t about race.

Goldberg’s obnoxiously tone-deaf. If you didn’t know that, flash back to when she had her then-fella, Ted Danson, cork himself up in blackface for a Friars club roast of her.

As the Associated Press reported on October 9, 1993, “Actor Ted Danson showed up in minstrel blackface and peppered his jokes with racial epithets at the Friars Club roast of his lover, comedian Whoopi Goldberg. The former ‘Cheers’ star offended Mayor David Dinkins, talk show host Montel Williams and others who said his performance was over the line, even for a function where the highest compliment is a crude, brutal insult.”

All that aside, the First Amendment of the U.S. Constitution guarantees Goldberg the right to free speech. It doesn’t specify that what a person says has to be intelligent.

On the other hand, onetime “comedian” Joe Rogan is being crucified for spewing misinformation about the COVID vaccines on his Spotify podcast. Various aging music stars have demanded their work be pulled from the streaming service in protest (though one hilarious Facebook post depicts the blissfully talent-free Yoko Ono threatening to actually have Spotify play  her music if Rogan isn’t dumped).

Here’s where things get dicey, free-speech-wise.

Goldberg’s regular running-of-the-mouth, like those Pamplonan bulls, doesn’t threaten lives, (well, the bulls do)—while Rogan’s exercise of free speech does. I must add that anyone who seeks out medical advice from Rogan’s show (or wisdom from “The View,” for that matter) may have issues a little more disturbing than whether to mask or join the Canadian truckers’ anti-vax kumbaya (coming soon to the U.S. we’re told—a good indication that in addition to the blockage of goods in the global supply chain, the blood supply chain to the collective trucking industry brain may also be in peril).

When Donald Trump stuck to insulting people and made repeated racist remarks, it was abhorrent. But it was protected as free speech. Yet when he encouraged people to take over the U.S. government, resulting in the loss of lives, that was treason, not protected free speech.

Like most of you, no matter where you fall on the “woke” scale, it’s painful to hear what people in public life say, including neo-Nazis and absurdly PC liberals. But once again, the standard for free speech is problematic. For example, if someone blurts out hate speech but doesn’t urge violence, is it just bigoted opinion or the prelude to violence or sedition?

In 2012, the Atlantic’s Trevor Timm corrected a misconception about free speech and inciting people to violence:

“Ninety-three years ago, Justice Oliver Wendell Holmes wrote what is perhaps the most well-known—yet misquoted and misused—phrase in Supreme Court history: ‘The most stringent protection of free speech would not protect a man in falsely shouting fire in a theatre and causing a panic.’

“Without fail,” Timm continued, “whenever a free speech controversy hits, someone will cite this phrase as proof of limits on the First Amendment. And whatever that controversy may be, ‘the law’—as some have curiously called it–can be interpreted to suggest that we should err on the side of censorship. Holmes’ quote has become a crutch for every censor in America, yet the quote is wildly misunderstood.”

Later in the piece Timm writes, “The crowded theater remark that everyone remembers was an analogy Holmes made before issuing the court’s holding. He was explaining that the First Amendment is not absolute. It is what lawyers call dictum, a justice’s ancillary opinion that … has no binding authority.”

To recap, advocates of censorship—and they exist on the political left, right and smack-dab in the rational middle—have been using Holmes’ crowded-theatre reference as an excuse to say that even free speech has its limitations. As painful as it is to write, it really shouldn’t.

Hate speech that incites violence shouldn’t be tolerated but it’s very hard to legislate against hatred. And the easiest cure for the pompous posturings of Whoopi Goldberg and the abysmal ranting and mendacity of Tucker Carlson, Donald Trump and yes, liberals, is to use that device in our hands to change channels, to exercise our franchise to vote against leaders we despise and, whenever possible, to come together with civil (and continuous) discourse and to isolate the imbeciles, who’ll always be around and always have been.

Nobody ever said the concept of American freedom was going to be a day at the beach or a free lunch. Sometimes it’s a fire in a crowded theatre. 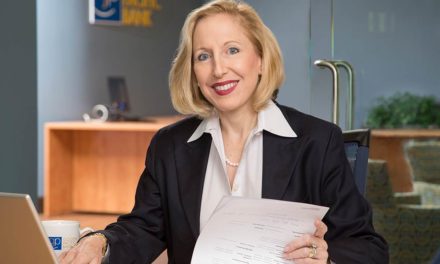 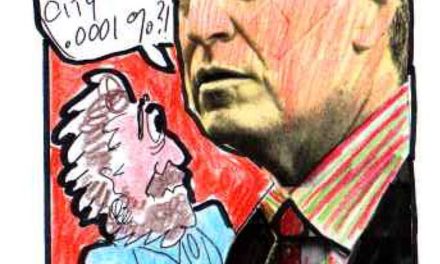 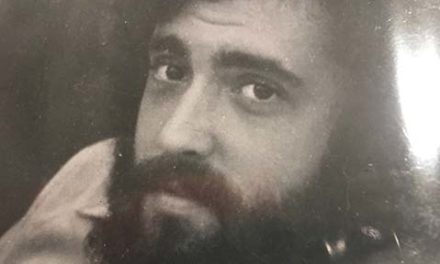