Are You Acronymically Challenged? WTF?

Why doctors may need to lengthen their diagnoses

Are you having PMS challenges?” an interior decorator once asked the wife of a friend of mine.

My friend’s wife was shocked, appalled and offended by the inquiry—perhaps doubly so because she was known to be a moody person (and not just every 28 days). She let the poor decorator have it until my friend, a graphic designer, intervened, explaining to his wife that “PMS” in this instance referred to the Pantone Matching System—which helps painters and designers identify colors by assigning them numbers—and not Pre-Menstrual Syndrome. 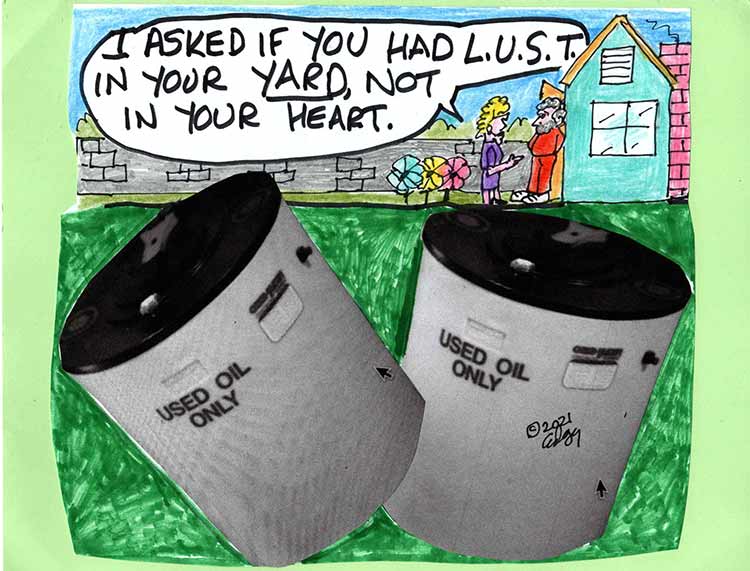 This ridiculous-but-true incident lay dormant in my memory for years until a recent story in the New York Times discussed how medical jargon, and acronyms in particular, “can hurt a patient’s feelings, intentionally or not.” I’m not sure why “intentionally or not” needed to be part of that sentence since I can’t recall a physician ever going out of his or her way to insult me—though one of my favorite old-time jokes goes like this:

DOCTOR: You’re very ill and you need to be hospitalized.

PATIENT: I want a second opinion.

Among the troubling abbreviations cited by the article were F/U (which simply meant the physician intended to “follow up”) and SOB (“shortness of breath”).

There were also a number of descriptive phrases that could prove disturbing if a patient saw them—like writing that a patient seems “well nourished” which sounds like he or she is porky (see above) when all the doctor means is that the patient isn’t malnourished. Or that the patient had “renal failure” instead of “chronic kidney disease” (which doesn’t really sound more comforting than “renal failure”). This one rings true to me because a physical therapist once told me I had “degenerative disc disease,” which a good friend and orthopedist translated for me. “It means you have a bad back,” he said, which I knew.

I don’t think this new sensitivity to acronyms should be restricted to the medical profession. Some examples, of course:

– L.U.S.T.: A real estate agent told a friend of mine that there’d be some trouble selling his commercial studio because my friend had lust issues. My friend had been faithfully married to his wife and business partner for close to 40 years and felt awful that a rumor like this about his non-existent and possibly extracurricular proclivities could have got started. When he angrily asked the agent what she meant by his having “lust issues,” she said, “Leaking Underground Storage Tank. Your building is on property that once had a gas station. I’m sure there’s still some EPA Superfund money to clean it up.”  Yes, but was there a fund to clean up my friend, who had all-but-puddled into a faint?

– “C-SUITE”: The first time someone told me, with a great deal of pride—and 25 years of experience in her field—that she was going to be promoted to the “C Suite,” I hid my disappointment. After all her hard work, shouldn’t she be moving up to the B if not A suite at her company?  What kind of view would she enjoy from something called the C-Suite? A parking lot? The next building? I perfunctorily congratulated her—but that night, curious about the term, I found that she’d in fact risen to the realm where CEOs, CFO’s, COOs, CMOs and CTOs dwelt. And while I now wanted to congratulate her for real, I was too embarrassed to make the call.

– WTF: This was starting to show up so often in emails and texts to me, I finally realized it didn’t stand for Worldwide Trade Funds, or whatever. I even thought it was the acronym for one of the competing wrestling organizations. If you don’t know what it stands for, think What The Firetruck—but remove five sequential letters from firetruck.

– IMO: This is a sometimes controversial high-maltose syrup that I seem to recall my mom having in her pantry, in one form or another. I further mis-remember it had something to do with being a substitute for a food that wasn’t Kosher, which my mom never cared about unless a rabbi was stopping by for  a few dozen pastries. Which would cause her to experience and likely yell, S.O.B. 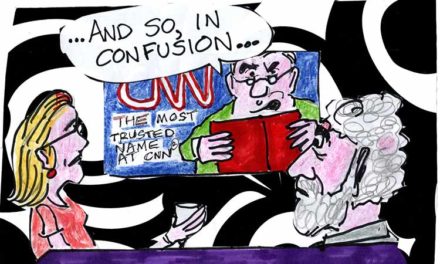 Summarizers Can Be A Pain In The Abstract 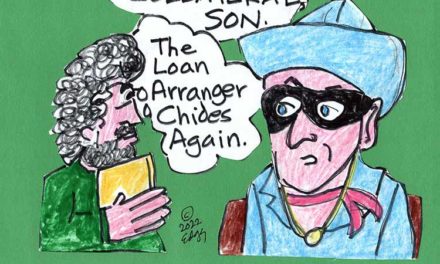 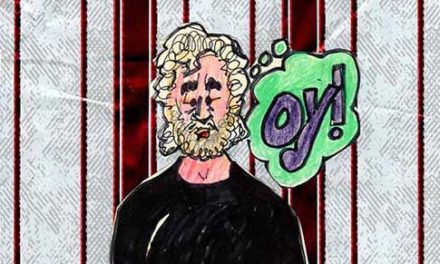