Spoiler Alert: Don’t Tell Me What Movies I’ll Like

When you really don’t care about whodunnit

If you love movies, whether you see them on a big screen or on your Fitbit, perhaps you’ll agree that there are far worse spoilers than learning the true identity of Rosebud long before the final moments of “Citizen Kane,” one of the greatest films ever made.

For example, I find that when someone has heard or read entirely too many reviews of a movie, their blathering about them can be far more ruinous for my ultimate enjoyment than if I learn a key plot point before it presents itself. 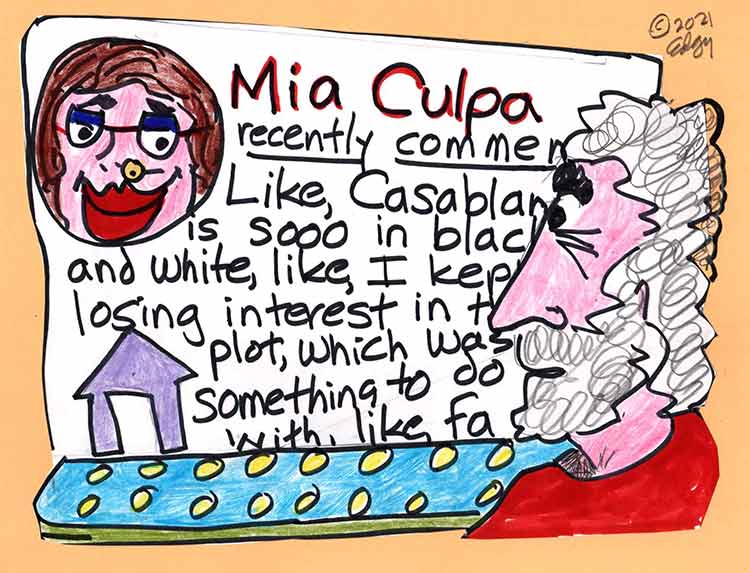 This is especially true for me with old-time mysteries. I get so caught up in the acting, atmosphere and dialogue that I can watch a movie I’ve seen multiple times—like anything based on books by Agatha Christie, Raymond Chandler, James Ellroy, James Cain or Dashiell Hammett—and still be surprised by the denouement (i.e, whodunit. I was trying to impress you. Like when I pronounce niche as “neesh” instead of the Bronx version, “nitch”).

Think I’m kidding? One of my all-time favorite shows remains “Columbo,” with my fellow Jew Peter Falk playing a deceptively bumbling Italian-American LAPD lieutenant. That show’s conceit was to show you the murder being committed—and by whom—in the first 20 minutes of each 60-, 90- or 120-minute installment (the length varied as the show shifted from NBC to ABC). We would then watch as Columbo arrives on the scene, pretty much figures out who the culprit is immediately, then spends the rest of the show turning the perp to pudding as he interrogates him or her, fakes ignorance and then closes in for the moment of reckoning. Falk said in his dictated and quite charming memoir that being inspected by his character was like being “nibbled to death by ducks.”

Okay, here’s the thing. I’m still surprised by the ending sometimes. Even when I’ve seen the particular episode multiple times. Not every time, of course. I mean, that would be plain silly.

But this rant is more about criticism than plot development.

I think it’s wonderful that the Internet has given everyone who ever saw a movie the chance to become a little Roger Ebert, Pauline Kael, John Simon, or my all-time favorite film critic (and the only one of the four still living), Anthony Lane of The New Yorker. He loves movies even more than Ebert did, which is saying something. Kael had an occasional ugliness in her writing that negated her insights—though she wasn’t as bad as Simon, who evidently loved everything about the movies he saw except the movies he saw.

What I think is less wonderful is that we cede the joy of discovery or disgust to someone else: If someone trashes a movie we might have intended on seeing, we believe it and change our evening plans. On the other hand, just because someone tells you the latest Marvel or DC cinematic superhero megaballoo is “the best one yet,” that really doesn’t guarantee you’ll adore a film in which men and women wear their underpants on the outside of their tights.

Too many of us are unable or unwilling to make up our own minds about a medium whose singular mission for more than 100 years—despite the lofty pronouncements made at Oscar shows by performers who feel their longevity has given them the right to be tediously pompous while reading from a TelePrompter—has been to entertain. The best documentaries, the most moving family dramas and the wildest slapstick films have this in common.

Tell me anything you want about any movie you choose. But I’ll decide if I like it. Because whether it makes me think, weep or laugh, in a sometimes-lousy world—and to borrow the title of a great song from “The Bandwagon”—that’s entertainment. Here’s looking at you, Rosebud.

We’re Getting a Pass on that April 15 Tax Deadline 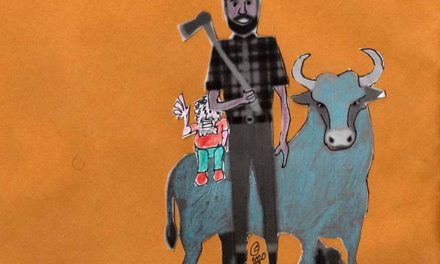 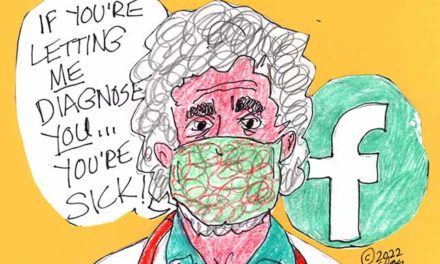 Alarming Symptoms Of Illness (Per Facebook) And What They May Mean! 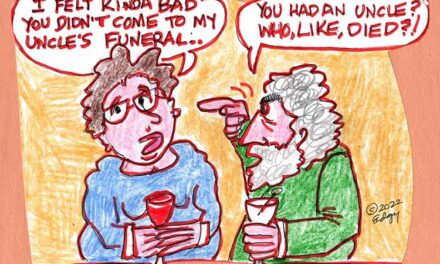