Her books speak to kids in their own language(s)

She has no children—and the sole animal in her life is Haiku, a Maltese poodle she even takes along when she appears on TV to promote her books. But Villa says she’s been watching kids and animals, and imagining their interior lives, for most of her 57 years. 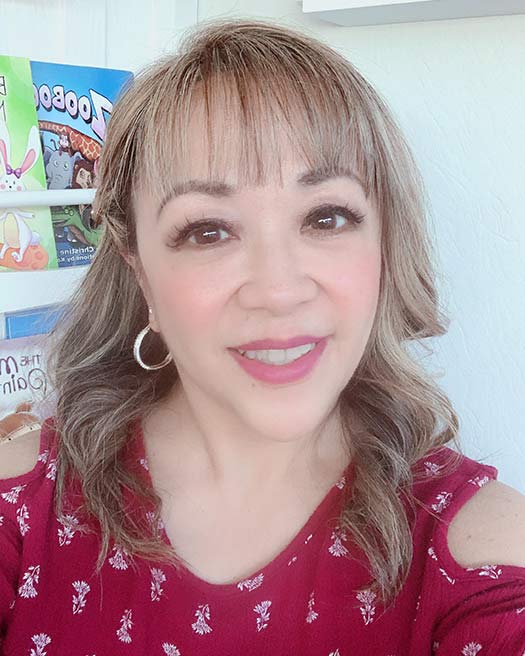 If so, her work indicates she has 20-20 vision. The stories are filled with whimsy and gentle messaging, as in her book “Zoobooloo.” In this brightly illustrated work—Kathrina Iris, who lives in the Philippines (and whom the author has met ony electronically) did the colorful drawings—the animals at a zoo reveal themselves after closing time to be envious of each other. Eventually, (spoiler alert!) they accept themselves as they are. That’s not a bad lesson for kids of all ages, as they say (though I must add that the best piece of advice I ever received from a close acquaintance was, “Whatever you do, don’t be yourself”).

Villa points out “Zoobooloo” will have a bilingual edition (English and Spanish) any second now. This is an important point since Villa—born and raised in the Philippines, where her family still lives—hopes her books will not only connect with English-speaking youngsters and their parents but also with readers in her native country.

“I want to publish more books that will not only teach the Filipino language but will also help Filipino-American kids appreciate their heritage,” she says.

Asked if family members proved to be role models for her creativity, Villa says, “I really didn’t get any encouragement. My dad was an accountant, I have a brother who’s in management. My mom died when I was very young.” But when she first came to the United States, a variety of maladies caused her to be homebound, during which inspiration appeared in the form of a robin outside her window. ”It was a momma robin and pretty soon I saw her babies and I began to think more about animals and nature.”

Limited-time only. Now with HD at no extra cost.

She was living in an elders community with a husband 17 years her senior (who has since passed away), when Villa says she started to write “but wasn’t exactly sure what I wanted to write. I didn’t think I had a story to tell.” She had begun to write poetry when she was in high school and now her imagination began to take her in different directions. She created DVDs that were essentially slide-show tryouts of the books she’d eventually write, and sold them to residents in her community and beyond.

In the past seven years, Villa has written and published 10 children’s books, three of which won awards: “Frankie Loves to Burp,” which took first place in children’s books at the 2018 Northern California Publishers and Authors Book Competition; the aforementioned “Zoobooloo,” which won the same award the following year; and “Will You Still Love Me? A Puppy Haiku Story.”

Villa tells me when she’s not writing or publishing books, she likes to “dabble in alcohol ink art painting, doodling, mixed-media art and photography.” Among other accolades, two of her photos won first- and third-place awards at the Sacramento County Fair.

You can see and buy her eye-pleasing, heart-simmering books at her website. They prove you don’t have to have your own children to be kid-friendly.

A Month for Awareness and Action

Did you know that June has been designated as “World Elder Abuse Awareness Month”?

Elder abuse can be defined as “a single, or repeated act, or lack of appropriate action, occurring within any relationship where there is an expectation of trust which causes harm or distress to an older person.” It’s important for all of us to prevent elder abuse and help protect our elder generation. Unfortunately, the problem is growing.

The U.S. Census Bureau reports that by 2034, the country’s senior population will outnumber children for the first time in the nation’s history. Seniors also tend to be the wealthiest demographic. In a survey by the American Bankers Association, it was reported that Baby Boomers and the generation preceding them hold 70% of total deposit balances. According to the 2019 Consumer Financial Protection Bureau report on elder financial exploitation, actual losses and fraudulent attempts against older customers totaled more than $6 billion from 2013 to 2017. In addition, the amount of Suspicious Activity reports filed by banks on this issue quadrupled from 2013 to 2017. I can’t find a report of more recent information, but, my bet is that it’s growing.

Years ago I worked at the Elder Financial Protection Network with a mission of preventing elder financial abuse through raising public awareness and call-to-action events. While more intrinsically involved, I heard stories of abuse that would blow your mind in the blatant exploitation of a vulnerable sector of our society.

As bankers, we are united in our fight against this horrible criminal activity. I’m proud that my bank, Golden Pacific Bank, and our community banking industry pays particular attention and does a great job of addressing this disturbing trend in several ways. We:

Here are some actions that we all can take to address elder abuse this month: Remember the elders in your family and community. Take some time to reach out and honestly communicate with an elder in your life. By setting up a safe and trusting relationship, they may be more apt to report concerns and abuses. It’s all of our jobs to protect elders. We may just be among them ourselves someday! 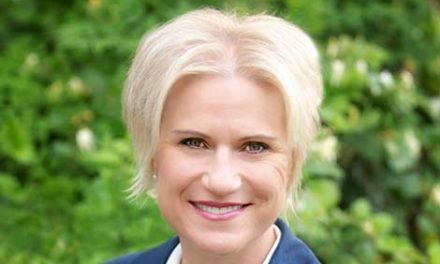 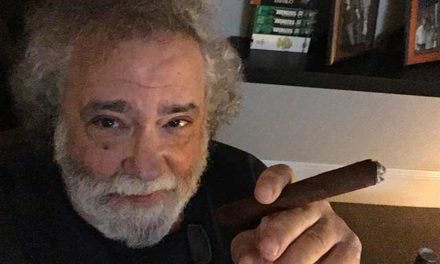