Don’t give up the sip!

Memorial Day is the unofficial kickoff of summer and we’re now officially in a drought here in California. Until Governor Gavin Newsom declared it, we were evidently in an ex officio drought, which was a little like having a learner’s permit but not being allowed to climb into the full disaster to buckle up and go for a spin. Or having a designer need to have a licensed architect sign off on an architectural drawing in order to make it an architectural design.

Accordingly, the Sacramento Bee ran a recent story headlined “Drought tips: take 5-minute showers and recycle water.” The all-caps/boldface subheads in the story included USE LESS WATER WHEN BATHING and BE EFFICIENT WITH APPLIANCES. 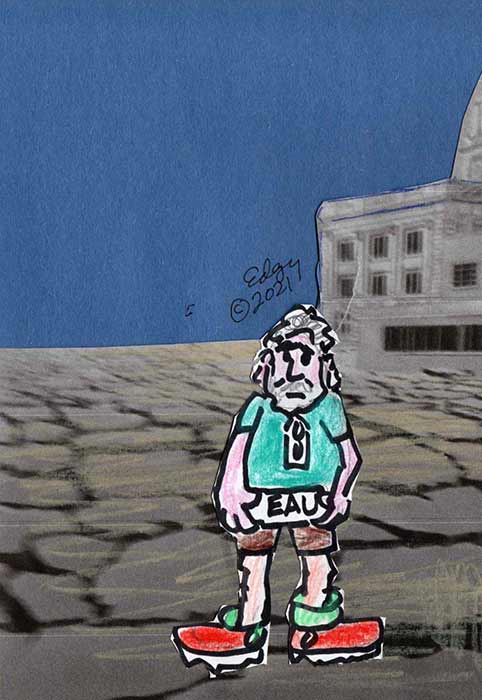 Eau d’Pain (with the late Horst Leissl’s “Back of City Hall After Prop. 13”)

While we await the newspaper’s equally helpful hints on safe hiking (TRY NOT TO FALL OFF THE MOUNTAIN), fire safety (TRY TO TURN OFF THE OVEN BEFORE LEAVING THE HOUSE FOR A FEW WEEKS) and careful cosmetic application (NO MATTER HOW WINDY THE DAY, DO NOT USE MONSTER GLUE TO SECURE YOUR TOUPEE), I thought I’d offer some of my own drought measures: 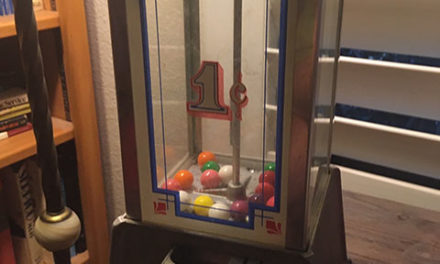 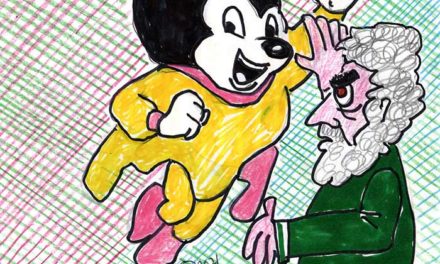 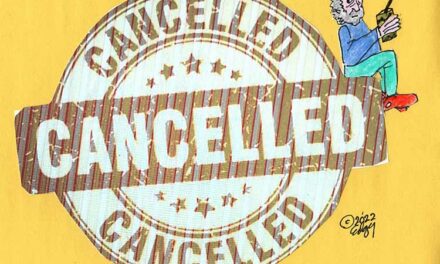