My Adventures in the Gig(gle) Economy

Working on one’s own, in one’s home, at one’s own pace

I’ve been a fulltime member of what’s now called the Gig Economy since 1984. From 1970 until then, I held genuine jobs but also had a number of what are now call “side hustles”—which, when you string enough of those together, pretty much comprise the Gig Economy. While working in government and healthcare, I also taught college, wrote in a variety of fields, did voiceover work, and even directed some memorably mediocre videos (the latter available for viewing on YouTool).

I call my sector of the Gig Economy the Giggle Economy. It’s because I giggle almost every weekday when I awake and realize that after a quick shower and rushed breakfast I won’t be heading out to a genuine job. In fact, for the past 37 years, I’ve showered for as long as I wanted and prepared and enjoyed a big breakfast almost every morning. Make that every late morning—another benefit of my Giggle Economy is that it doesn’t recognize the existence, much less the setting, of alarm clocks. 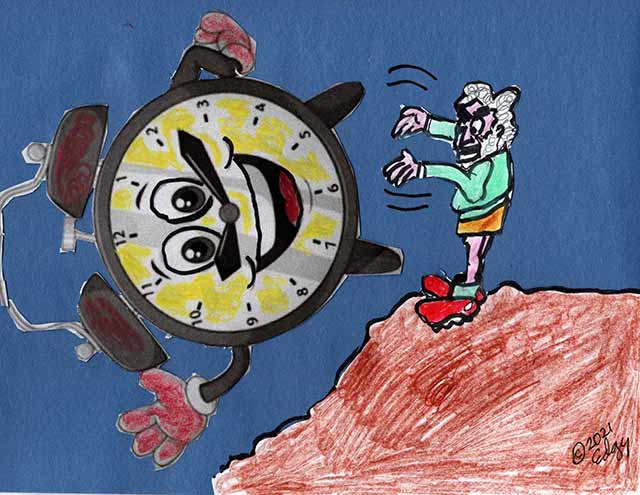 This led to the Sacramento Business Journal—for which I wrote, as a contractor, not employee, a daily online column and weekly print column for eight years—ending my gig on September 13, 2019.

It was because of California’s Assembly Bill 5, which was “authored” by Lorena Gonzalez, who managed the difficult task of numbering her legislation to match her IQ.

In essence, it barred employers from using many fulltime contractors, though there were enough subsequent caveats to fill plenty of those pages in official documents that are “intentionally left blank.” Now, this is an odd practice to me, if you don’t mind my offering an aside (or these days, what I suppose should be called an aside hustle). To wit: If you’re going to leave some pages intentionally blank, why would you include them in the first place? I realize that in the printing industry, most publications have page counts that are in multiples of four (for younger readers: like 4, 8, 12, 16 and so forth. You can Google this). But still.

In any event—an introductory clause as meaningless as “Be that as it may,” “All in all” and “As a scholar, I…”—the instantly amended legislation included a proviso that freelance writers like me could write up to 25 stories a year for a particular publication. Since most years, I wrote more than 300 for the Business Journal, you can appreciate the paper’s conundrum: “Shall we keep running a column we’re not sure anybody reads who isn’t a blood relative of the columnist, or risk a lawsuit from said columnist that could amount to hundreds of thousands of dollars, and that would be just for attorney-client lunches?”

I actually have no regrets. AB 5, which sounds like the proud announcement little Abraham made on his birthday, prompted me to start on my own birthday, two months and two days after losing my daily column, The Goldman State. Yes, I’m talking about the very thing you’re reading or you were just about to delete when you received a Breaking News alert on your phone indicating Pinterest was posting photos of Princess Kate showing some leg while climbing out of an SUV.

I’m one of the lucky victims of AB 5. When it hit, I had no family to support, no car or alimony payments to make and already had been ignoring my Comcast and Blue Shield bills for months. Being part of the Giggle Economy had also allowed me to take the pandemic lockdown in stride since I’d been working at home for as long as some people’s entire careers or multiple marriages endure.

Some newly house-bound friends would even call me to ask for advice:

Friends: How do you have the discipline to do this?

Me: How did you have the discipline to take a quick shower, rush your breakfast and go to your job five days a week?

Friends: How else would I get paid?

Me: And how else would I?

We’re Getting a Pass on that April 15 Tax Deadline 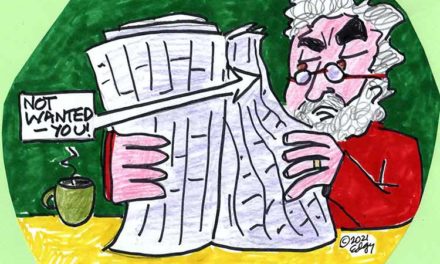 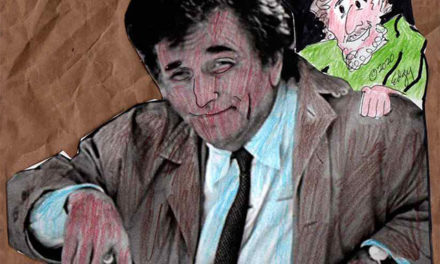 Is the Handshake Now Part of Our Cancel Culture? 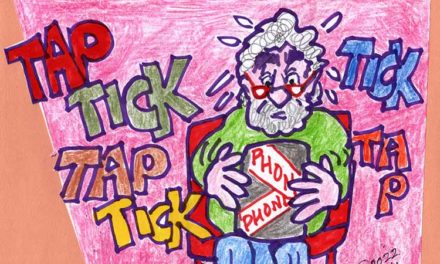