On becoming a crusader for bacteria

Though I’ve yet to be asked, I’ve decided to help a group of independent microbes form a labor union and a trade association.

A  nonprofit foundation may also be in the works, allowing member microbes to give out scholarships and accept donations. This would be a typical  501(c)(3) organization—with a charter, board of directors and from day one, in keeping with nonprofit tradition, not enough money to fund it. 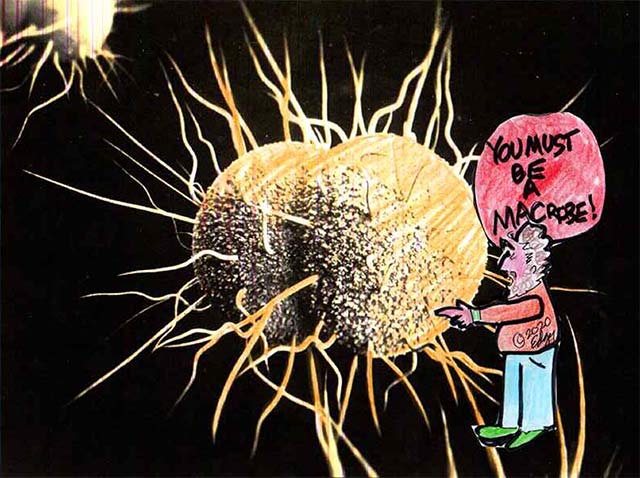 Before we go any further, I know what you’re thinking: Why would this group of microbes choose me to do this work when I’m not an attorney? True, but I do have experience creating nonprofits—my consulting practice and writing careers are both nonprofits, though neither was initially envisioned to be.

Okay, so maybe my getting this gig would be better as your second question. Your first should probably be: Why do microbes need a union, association and nonprofit foundation?

It starts with the work. Scientists have found that microbes—bacteria that can be used for good (they hasten fermentation, wine lovers) or evil (they can cause disease)—may be ideal candidates to separate difficult earth elements from rock, which is how we come up with various metals, alloys and magnets used in the manufacture of everything from electric cars to cellphones.

This work, which is messy but necessary, “requires crushing tons of ore and then extracting smidgens of these metals using chemicals that leave behind rivers of toxic waste water,” according to a recent story in the New York Times.

I found the story notable on a number of levels, not the least of which was its use of the word ”smidgens” in the newspaper’s weekly “Science Times” section. I imagine this was a trial run for editors trying to pave the way to use other diminutive words like “skosh” (as in, defining how much more room one can find in Dad jeans than standard-issue denims),  “dibbit” (meaning very little substance), and my fave, “glenn beck” (foodstuffs left between your front teeth, though usually a term more vulgar than “foodstuffs”). In any event, wouldn’t it be nice to see more Urban Dictionary terms make it into the publication that prides itself on delivering “All the News That’s Fit to Print,” its motto since 1897? (This was beautifully parodied by Mad Magazine, by the way, as “All the News That Fits, We Print.”)

At first blush, the thought of using bacteria in an industrial process struck me as vaguely akin to introducing leeches into the surgical suite—or, more accurately, into the patients in the surgical suite. It may sound barbaric and ancient, but has been shown to still be remarkably efficient for certain maladies. Even so, I’d strongly recommend against using this procedure to mend a broken heart, for which therapy, a new relationship and/or Smirnoff may prove more effective.

Here’s the main reason why the microbes may need adequate representation. With the exception of  a bacterium called Sphingomonas desiccabilis—which sounds like it could have been the legal name of the great neorealist director of “The Bicycle Thief” until he shortened it to Vittorio De Sica—all of the other microbes that recently went to the International Space Station to do their thing with scavenged rock and ore “were killed, and the samples returned to Earth for analysis.”

Yes, you read that right. I’m not sure if the article meant “samples” of the ore or the tiny cadavers. Apparently without their knowledge, these brave little microbes had been on a suicide mission. They didn’t even live long enough to be ostentatiously told in a line at Whole Foods, “Thank you for your service.”

With a strong union, I think these little creatures could obtain a decent insurance plan—one with death benefits and grief counseling for their survivors. I realize it may be difficult to determine who the survivor of a microbe would be, especially since it’s difficult to tell one microbe from another. (Note: Someday, in a more enlightened world, that will doubtless be construed as a racist remark, for which I apologize in advance. I will then immediately resign from my job and apologize to my family for raining shame upon them. I’ll go on talk shows to offer repeated mea culpas or mea culpae if you insist. Even a Mia Farrow. Yes, I can be that humble.)

A trade association would provide a mechanism for the microbe union to hire microbe lobbyists, who could then accompany members on fact-finding trips to Hawaii and dinners at Napa Valley restaurants with California’s Governor Gavin (“Do As I Say, Not as I Doo-doo”) Newsom. The microbes wouldn’t need to hide when the check was presented because no one would even know they’d been at the table.

Therein lies my dilemma and why, sorry to say, I think we’ll have to wait for a follow-up column to fully discuss the notion of forming a 501(c)(3) nonprofit for the trade association. I called a meeting of microbes in the region, they all texted their RSVPs and now they’re in my living room, no doubt socially distanced from each other and adorably masked. But I can neither see nor hear them. And I’m afraid of pounding my gavel to start the meeting since smooshing dozens of attendees won’t exactly incentivize member recruitment. Nobody wants to end their science career as a smidgen. Not even Glenn Beck. 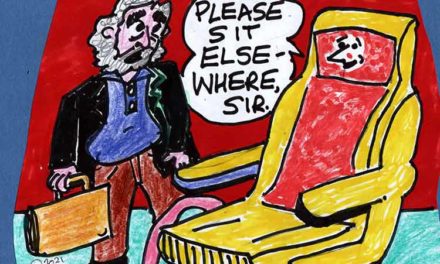 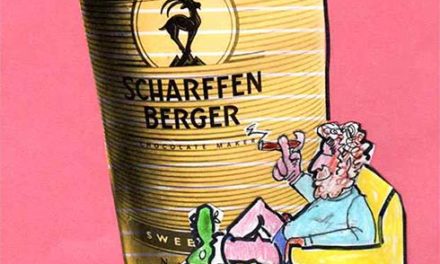 Winterizing Tips for the Hearty and Imbecilic 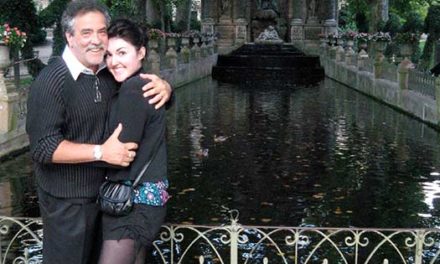 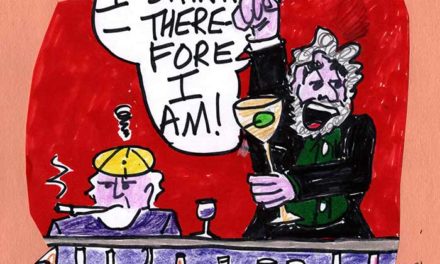