To keep you momentarily distracted from yesterday’s many elections—and from the fear that if Trump loses and deigns to make a concession speech it’ll include his revealing the nuclear codes—I thought I’d discuss an issue of monumental importance if you happen to think soda is a monumentally important issue. 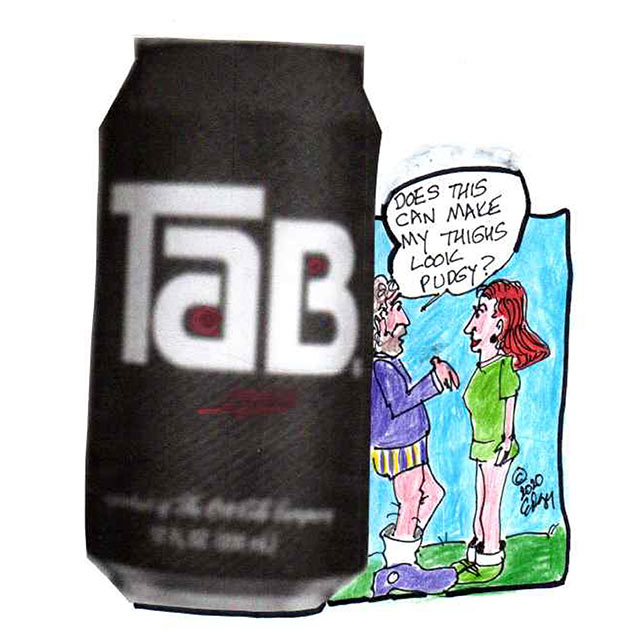 Tab was the beverage of choice in Hollywood when I spent time there in the early-to-mid 1970s, working for a production company that went belly-up and writing TV pilots that not only never left the ground but also barely made it into the airport’s hourly-rate parking lot.

Back in those days, a number of the movie producers I met who were allegedly “doing coke” were actually “doing Coke.” It was before the company created Diet Coke, which was a little tastier than Tab—in the way you’d say Bud Light Seltzer is more robust than Coors Light. I mean, once you’ve sipped any of these beverages you’d welcome a doctor’s prescription to switch to Orange Gatorade.

When film and TV producers, or the lower-level functionaries called “readers”—who are Hollywood’s First Responders and often responsible for the dreck on large and small screens—agreed to “take a meeting” with me, I could sometimes count on being offered a Quaalude or joint. It depended on how enthusiastic they were about my concept (idea), treatment (story) or screenplay (screenplay). But even if they were still neutral about my work, I knew I’d still get a foamy Tab on the rocks, usually delivered by a secretary hoping to break into the business. (More than once, as I was being escorted in or out of a Century City office, I was asked, “Is there a part for me in your script?”)

This was long before the introduction of New Coke, which was such a marketing disaster I’ve always been convinced that Coke did it to create disruption among consumers—while all the time it realized it was going to bring back the original recipe (as Classic Coke). If I’m correct, it was an expensive but clever way to keep Pepsi in second place since, for about a year, Coke v. New Coke seemed to dominate the national conversation as much as Roe v. Wade.

Tab never really worked for dieting, at least not in the long term. The trouble came when people drank nothing but diet sodas and then ate themselves silly, thinking they’d eliminated the true source of their obesity. Then there were all those chemicals.

One person who hopes Tab is really kaput is Celia Viggo Wexler, author of “Catholic Women Confront Their Church.” In a piece for NBC News, she was far from sad about Tab’s departure, reminiscing how important it had been in her teenage life in helping her keep pounds off her smallish frame. But as she ruefully adds, “I did not know then that Tab’s saccharin was linked to cancer in rats, or that the cherries’ red dye 40 contained potentially dangerous contaminants.”

Okay, let’s circle back to my “unless…unless…” from paragraph 2.

How can we be sure that the announcement of Tab’s demise isn’t another attempt by Coca-Cola to measure its customers’ brand loyalty?

Is it possible that if enough of us protest loudly in stern letters to the editor of the Wall Street Journal, Fortune, the New York Times and Ranger Rick—the latter is a popular magazine for kids, who love soft drinks but aren’t especially concerned about calories—Coke may decide to resurrect Tab before it bubbles its last? This may be worth pondering today. Or if not, still much less upsetting than thinking about those nuclear codes. 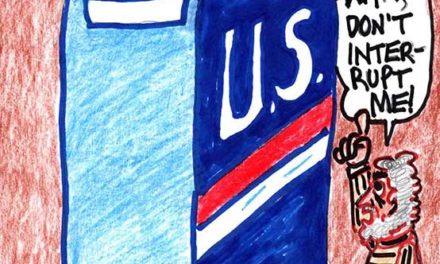 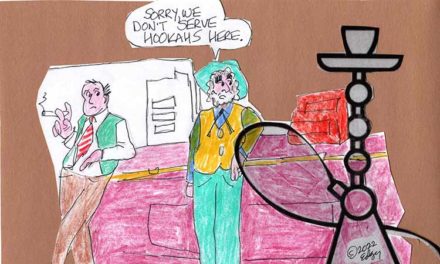 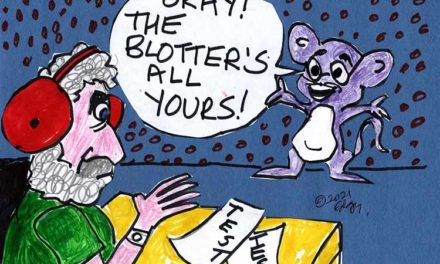