Financed in part by generous customers of his Crisp Catering business and currently shuttered Gold Rush Grille restaurant, Joe Thompson has been delivering meals to local hospital workers, First Responders and other front-line workers during the coronavirus pandemic. He also takes meals to people who are very ill or immobile or both—and says when he’s allowed to reopen his restaurant, “We’ll still get those meals to these people. I’m not going to abandon them when our governor says it’s business-as-usual again.”

Business-as-usual in 2018 and 2019 found Thompson’s revenues up 15 percent. This year they’re down a staggering 85 percent. He says he hasn’t had a single customer walk inside Gold Rush Grille in the past six months, even when eating indoors was still allowed. Not his fault. It was all about his location. His tidy but spacious lunchroom, with a surprisingly versatile menu, is housed on the second floor of the California Secretary of State building, just across from the Capitol, which is down to only 15 percent occupancy during these work-at-home days—and may never return to bureaucrat boom-times since various state agencies are said to be questioning why they even need all of their pricey real estate when their employees are just as efficient, if not more so, working remotely.

As if that weren’t bad enough, even civilians like me have been thwarted in our quest to enjoy the Grille’s savory selection of sandwiches, salads and the daily specials including ribs, lasagna, chicken cordon bleu, beef fajitas, eggplant parmesan and fish tacos. Because now, you can’t even walk up to its second-story site for take-out (though Thompson says they offer the specials as a daily family meal program that he can deliver to customers and won’t charge for the extra service).

Despite all of this, Thompson, who’s owned the place for 16 years, is as resourceful as he is humanitarian. “I’ve always been a real-estate geek,” he days, “and my son Joey has inherited it.” A licensed Realtor®, Thompson says that even as his restaurant and catering company has taken such a crippling hit—“A lot of my friends in this business have closed up for good,” he says—he’s been able to sell homes at a gratifying clip. I ask him if he’s a house “flipper” and he laughs. “No, I’m what you call a buy-and-hold guy.” 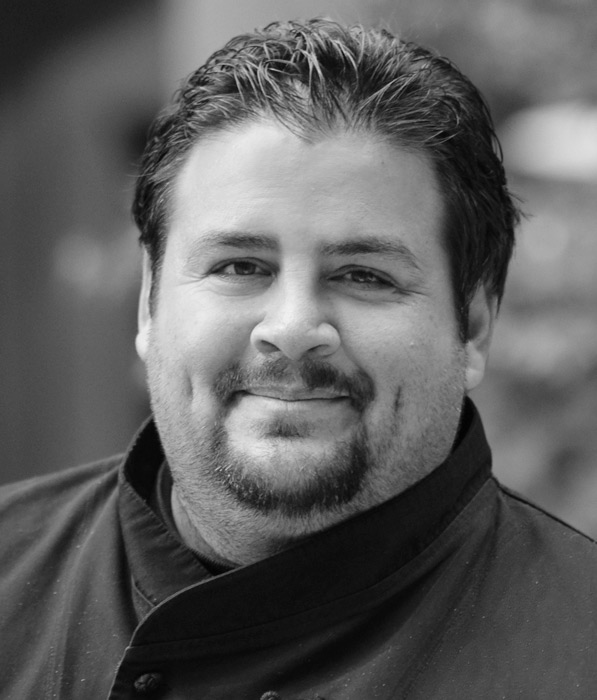 He warms to the subject. “Most successful people know it’s important to have more than one stream of income,” he says. “I’m just blessed I can do other things as well as preparing and serving food.”

Thompson has been able to provide his life- and soul-saving meals “because of a few absolutely incredible customers I have,” he says. For every $500 in donations Crisp receives, Thompson is able to prep and donate meals through the houses of worship and charitable groups that identify the needy or infirm customers for him. His generosity also has a way of coming home to roost. “One woman who works as a manager for a state agency donates the cash equivalent of two meals at the beginning of every week so I can feed my employees,” he says.

At 54, Thompson has been in the food business for all of his working life, having started his career in a former Roundtable Pizza place. For almost two years, he ran an employee cafeteria in Solar City “until they were bought by Tesla, which wanted to cut down on costs.”

Crisp has been a family affair. In addition to helping out with the company’s bookkeeping, Thompson’s wife of 30 years, Alison, works in association management in the capital (this is a big deal in this town: Sacramento’s among the largest headquarters for trade associations in the country, on a shortlist that includes New York City and Washington, DC). His son Joey, who’s 26—and, as we’ve learned, a fellow real estate geek—does “all of the routing, oversees or makes the deliveries, and handles all our customer communication.” But it’s the Thompsons’ daughter, Autumn, 23, “who has been the absolute lifeblood of this operation. She’s studying to be a teacher but still does everything imaginable to make this business work. I’m sure I won’t ever be able to replace her.”

Thompson came up with the Crisp name, he says, ”after we batted it around for years.” And while he owns the name locally, he’ll sometimes get a call from someone who sees the name Crisp Catering online and calls asking if Thompson can cater a wedding the following week.

“I’ll ask online where the wedding will take place and it might be on the other side of the country,” he says. Yes, but once you know a little bit about this guy’s openhearted tenacity, you may be inspired to ask about his taking on that transcontinental gig, “So, Joe: What’s the problem?”

If you’re in the mood and have the means to donate a meal or two, Thompson suggests you pop him an email. 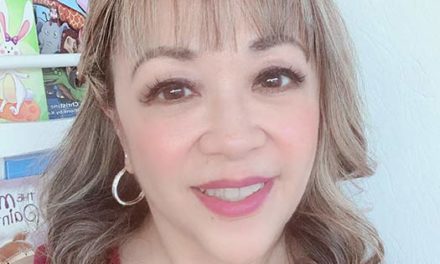 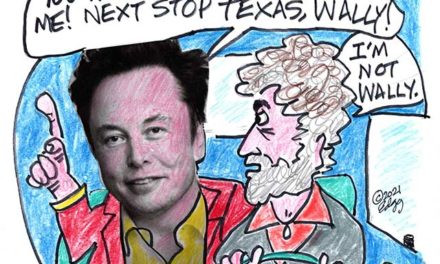 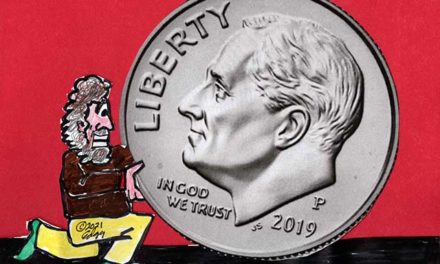