Kim Tucker Runs a Foundry Without a Hardhat

Kim Tucker loves nonprofit organizations, and works long hours as executive director of The Impact Foundry to help them develop their service capacity, messaging and fundraising—while, at the same time, thinking “There are just too many of them, with overlapping missions, donors and even members.” Her own mission is to fix that.

Tucker, who’s 60, was born in Sacramento, where Impact Foundry has offices on the second floor of KVIE, the region’s PBS affiliate just off the Garden Highway. But she left the capital when she was barely a year old and began a series of adventures in and around Ketchikan, Alaska, where her family had moved. “It’s the salmon capital of the world,” she says, acknowledging that she is, in fact, a serious fisherperson when she can find the time. She also refers to herself as a “dedicated whiskey collector.” (I’m guessing that many people might be feeling that way in these dark days of solitude, but the evening after our interview, she sends me a photo of her impressive assortment/display of spirits.) 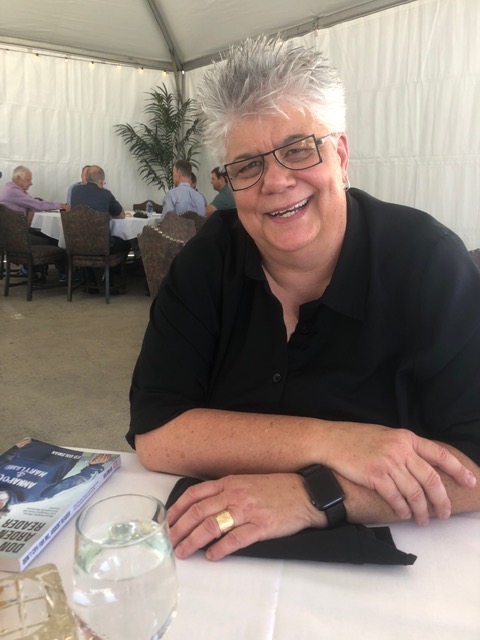 “Ketchikan was the third largest city in Alaska at the time I lived there,” Tucker says. Growing up, she says she learned that “politics, religion and gender identity don’t matter when typhoon winds blow 100 miles per hour and the power is out for days. Neighbors help each other.” It was, she recalls a “village-raises-the-kids sort of life.”

Tucker says her family “lived on the beach (and) had a butterfly roof so rain water collected and sourced two 5,000-gallon cedar tanks in the woods that routed water back to our house.” While the area receives about 150 inches of rain each year, Tucker says the best feature of her family home’s architecture was “to have a relatively flat roof when you needed to scramble up a ladder to avoid the black bears eating blueberries in your yard.”

From living on a rain-forest-like island with hairy houseguests, to plunging deep into urban nonprofits, Tucker’s experienced her portion of land-and-sea changes in her life. But despite the seemingly idyllic if isolated nature of her childhood, she found work early on in summer jobs that included being a legal advocate for a domestic violence center, a Ketchikan Indian Corporation staff member, and delivering school supplies to “all-float” schools.

“You haven’t lived until you’ve been on an all-float school where kids wear life jackets at recess,” she says. After graduating from Pacific Lutheran University, she served as a probation officer in Anchorage. “I lasted the winter, hated it and returned to Ketchikan, where I worked at KRBD public radio, helping raise money for the station and assist in production of programs.” She then lived in Seattle for several years.

In Sacramento, Tucker was hired to run Impact Foundry, the resurrected, re-branded, and somewhat re-purposed Nonprofit Resource Center. It’s a place where leaders and volunteers can go to do research (on available grants, for example), hear a lecture or join a workshop, all designed to improve the often shaky finances and sometimes muddied mission of organizations dedicated to services and causes.

“We firmly believe that it takes all four sectors working together to create sustainable community change: business, government, philanthropy, and nonprofits,” she says. Asked about the term “foundry,” part of a rebranding suggested by the talented Gordon Fowler of 3Fold Communications (who’s also been a serious benefactor of the organization), it’s meant to indicate that, just as in an actual industrial plant, you often see many things coming together at once. I think.

Tucker, public relations force-of-nature Jane Einhorn and I are lunching on a mild summer’s day on the roof of downtown Sacramento’s The Sutter Club, which, observing the then-latest edict for restaurants, has transformed its dining space into a totally alfresco experience. Huge fans assist a gentle breeze blowing up from the Sacramento River a few stories below; umbrellas have been dispatched with military cunning to prevent food and guests from being overdone.

All-in-all, it’s a fine setting to hear someone talk optimistically about a mini-metropolis whose nonprofits, businesses, and entertainment are on indefinite pause. The week we speak, the Sacramento Ballet has canceled its upcoming season, losing its innovative artistic director, Amy Seiwert, in the process. Theatre companies, restaurants without outdoor seating, and scores of retailers have closed up shop, many permanently. It’s as though the gargantuan strides forward the region began to make when The Golden 1 Center opened just four years ago (with back-to-back concerts by Sir Paul McCartney, no less) were largely hallucinatory—a fever dream that went viral is being destroyed by an actual virus.

“Oh, I think everything will come back, including the nonprofit sector,” Tucker says. “They’ll just look different. We’re encouraging every single nonprofit to use Best Practices, and a lot of them to consider merging with others that have similar, and in some cases, identical purposes.” She also says that people should stop thinking if you work for a nonprofit, “You’re taking a vow of poverty. That’s nonsense. What we do is every bit as important as what private-sector organizations do. And just because we’re not driven by the bottom line doesn’t mean we don’t understand how finances work.”

Driving Tucker home after our lunch chat—she’s currently using a cane because of a persistent knee injury—she mentions that something she’d really like to do in her position is ”get young people into philanthropy. They have to own what the world will look like as they get older and they need to make sure there’ll be programs and organizations for their children and grandchildren.” Maybe just not as many of them. 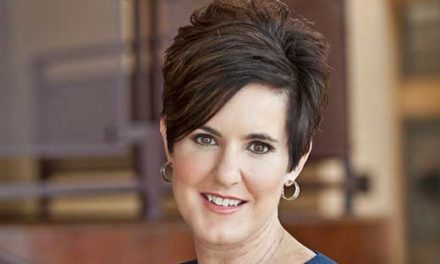 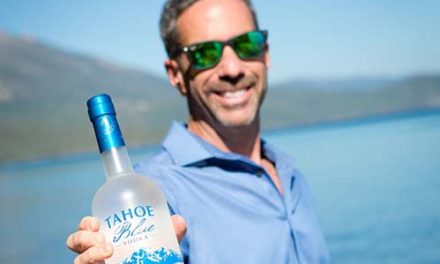 Tahoe Blue Vodka: A Deep (And Successful) Dive For Its Founder 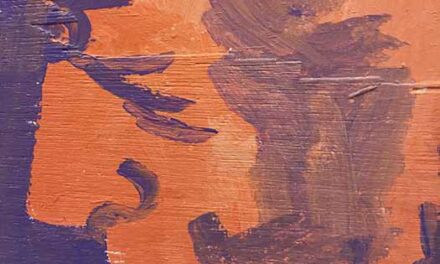