Tatyana Bak, who emigrated from what was then called the Soviet Union more than 40 years ago, wants it clearly understood that despite the vagaries of the current economy, her health center business is in expansion mode.

Later this year, Elica Health Centers will have 10 clinics and four mobile-clinic vans. It also will complete construction of a new, 20,000-square-foot building in the North Highlands-Antelope area of Sacramento County.

If you’re a resident of California’s capital region, you know the new locale’s surroundings are far from affluent. But this fits perfectly with Elica’s mission.

Decades ago, Bak co-founded the J Street Clinic with Dr. Alexander Yanushkovsky, a fellow USSR immigrant, in downtown Sacramento. At first, it was created specifically to treat the area’s growing population of recently arrived (and impoverished) Russians, free of charge. That evolved into taking care of anyone with medical needs but lacking the insurance or means to pay, and grew into adding a focus on the homeless—as well as the subsequent addition of veterinary services, since Bak says that 25 percent of the area’s homeless own pets. (Almost all of them also have cellphones.)

Over the years, the practice endured some management upheavals, including Bak’s own departure for health reasons—she was chief operating officer at the time—then her return three years ago as chief executive officer. Along the way it was renamed Elica (which means “noble” in Romania), branding its mission as “wellness without walls,” which reflects the center’s willingness to treat its homeless population in clinics but also at makeshift camps under freeway bridges, on riverbanks and on city streets. Its newer online tag, at elicahealth.org, says the center’s mission is “Healing with Heart.”

This year’s coronavirus pandemic didn’t spare many nonprofits from jumping onto a financial roller-coaster, including Elica, which receives government funds as a federally qualified health center (FQHC). Business slowed considerably—and not because every indigent person was suddenly healthy.

“In January and February of this year, we were seeing 12,000 visits a month to our centers,” Bak says. “But because of the coronavirus, patient volume decreased by 40 percent. Everyone started staying home, (often) not getting the care they needed.”

Some of Elica’s 356 employees stayed home, too, but kept working. Its 49 medical providers continued to visit eight different homeless shelters to offer primary care and test for the virus. “We’ve been doing 200 tests a week,” Bak says.

Bak was born in Odessa, a city in the Black Sea of Russia, when the Union of Soviet Socialist Republics once boasted 15 country-states (and that it would “bury” the U.S., according to a promise made by Soviet First Secretary Nikita Khrushchev in 1955). She’s been here since the age of 15 and has never nurtured a desire to return, even for a visit. “All of my family got out,” she says. “Why would I go?”

Bak and her husband, Victor Flek, who had been her business partner for a number of years until his own health issues forced him to retire, have been married for 38 years. Neither of their two grown sons is in the healthcare business. “One works for an attorney, one works in data recovery,” she says. As she told me in a 2019 interview for my column in the Sacramento Business Journal, “I think they see how hard I work when they’re growing up and that they think, ‘No way!’”

She gives a similar answer when I ask if she thinks of retiring in a few years (she’s 59). “I think all the time about the people we help,” she says. “I left Russia. I’m not sure you leave this work.” 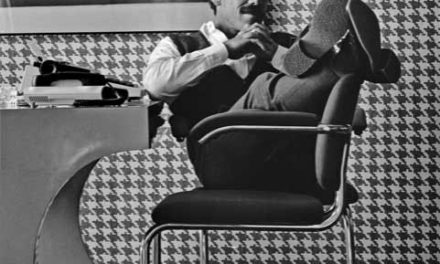 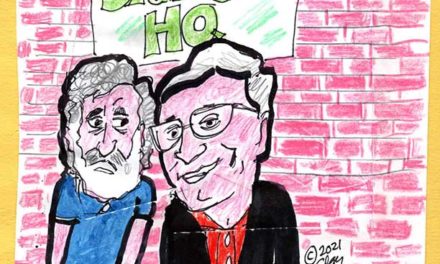 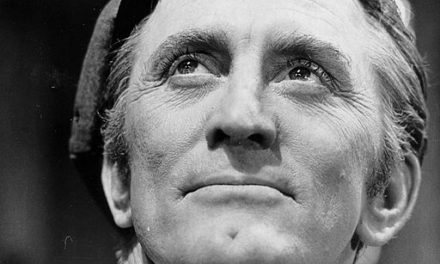 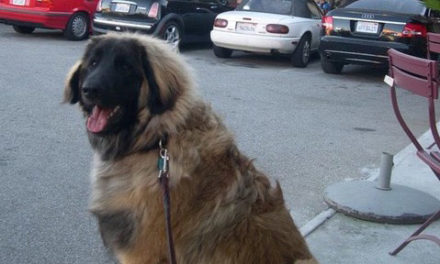